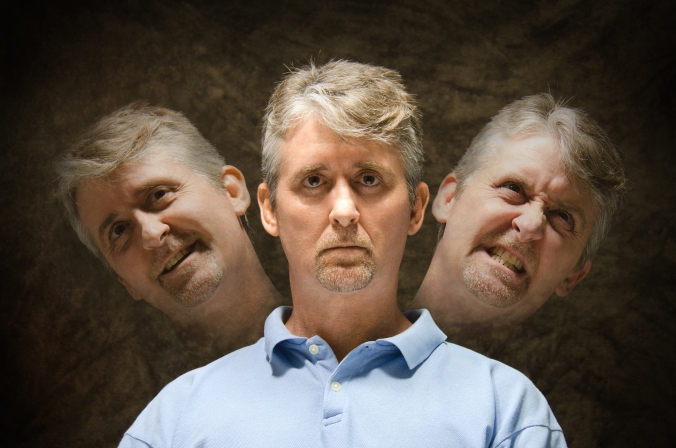 Since the initial James Parkinson’s subjective clinical impression (1817), the individuation of behavioral features underpinning the occurrence of Parkinson’s disease has always exercised a fascination in neurologists. The first hypothesis suggested the presence of a specific personality profile: repression and overcontrol of emotional reactions, mental rigidity, affectively inconstant and passive, along with a persistent anxiety and depression were the main traits retrospectively told by family members of Parkinson’s disease patients.

However, for over two centuries empirical evidence on the existence of a Parkinsonian personality emerging before clinical symptoms remained vague.

“It has been awesome to reveal that patients with Parkinson’s disease are described anywhere in the world as individuals high on introversion, neuroticism and harm avoidance and low on novelty seeking” – Cerasa said.

“Despite the large amount of evidence, the existence of premorbid personality profile in Parkinson patients remained obscure until 2010th ” explains Gabriella Santangelo. “Indeed, in the last few years new prospective studies have provided clear empirical supports. In particular, a Swedish long-term epidemiological study examined data from a cohort study on more than 29,000 twins. After 39 years they identified 197 Parkinsonian cases that were characterized by high-level of neuroticism and introversion.

“The evidence provided so far confirmed James Parkinson’s clinical impression that personality profile is an important hallmark of clinical course of Parkinson’ disease, which should be used to assess subjects’ vulnerability into daily clinical practice” – concludes Cerasa.

The main clinical implication of the empirical evidence is that the assessment of personality could be also useful for identifying who would benefit from behavioral intervention, which could indirectly contribute to ameliorate patient’s own perception of physical, emotional and well-being – as underlined by Santangelo and Cerasa.